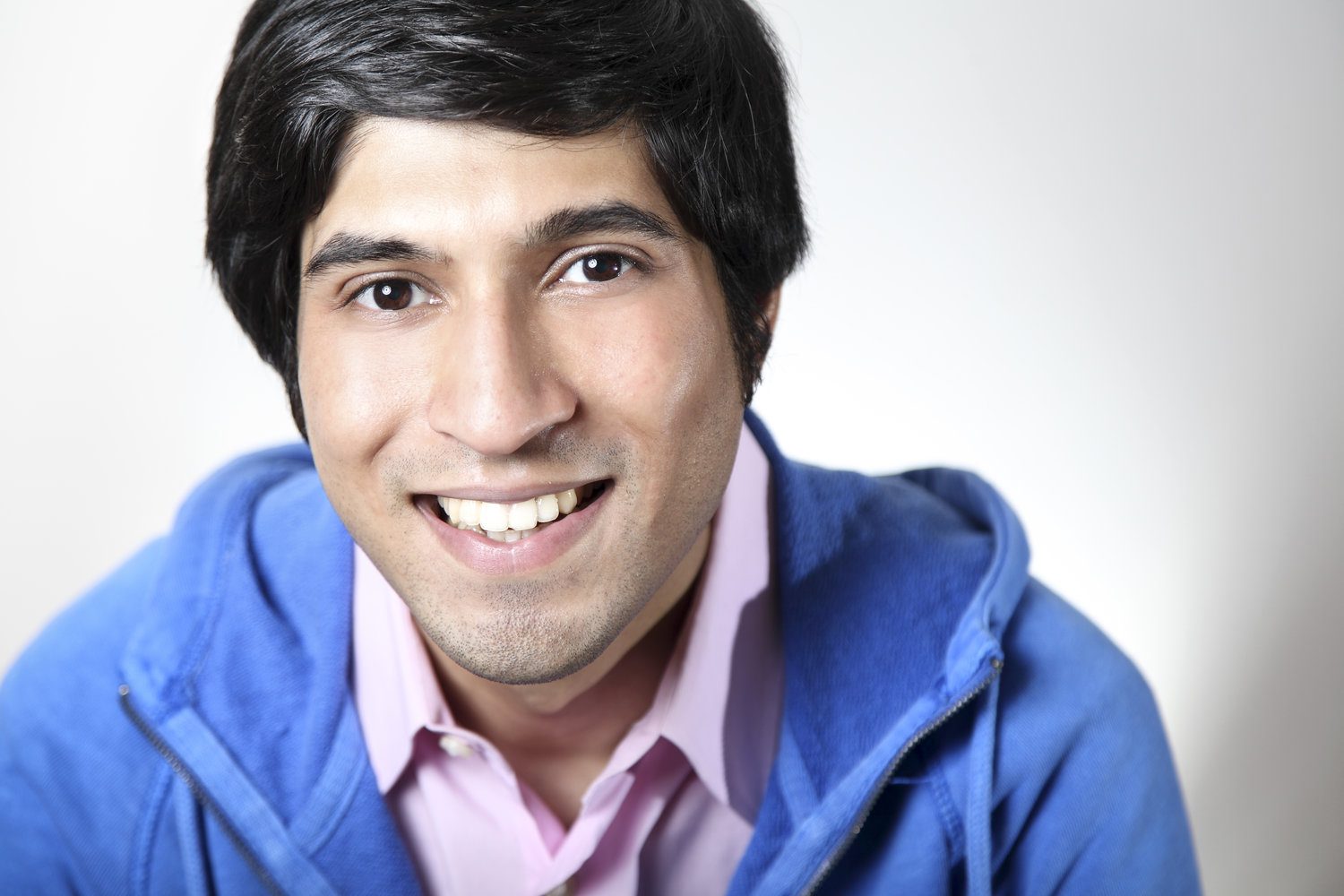 A great comedy club played by great comedians in one of the world’s greatest cities! (we have to get a thesaurus) Every Thursday through Saturday, catch hilarious headliners from The Tonight Show, The Late Show with David Letterman, Comedy Central, Just For Laughs, The Comedy Network and more! And check out Newbie Tuesdays, Pro-Am Wednesdays, plus special programming on Sundays! Come and enjoy a show in our intimate cabaret setting, with candle-lit tables, full-service bar, pre-show entertainment and wonderful wait-staff. We’re right downtown in the Montreal Forum, 2313 Ste-Catherine Street West, corner of Atwater, across the street from Atwater Metro. And parking in the Forum is only $6 for the evening! We’re also wheelchair accessible.

Alingon Mitra is a stand up comedian known for his tight jokes, original thoughts, and affable presence.

Making his television debut on NBC’s Last Comic Standing, Alingon finished first in the public vote 5 weeks in a row to win the comic comeback contest and perform on the finale. He has since been invited to do stand up on The Late Show with Stephen Colbert, Conan, The Late Late Show with Craig Ferguson, and Adam Devine’s House Party on Comedy Central. In addition, he wrote for The Daily Show with Trevor Noah and Adam Ruins Everything. Alingon went on to be named one of the “New Faces of Comedy” at Montreal’s Just for Laughs Comedy Festival. He also won both the Boston Comedy Festival and the “Funniest Comic in New England” contest in the same year. Alingon was a writer for the humor magazine The Harvard Lampoon and can now be found on Twitter, on Facebook, or in bed.

People are to show up by 7:15PM latest